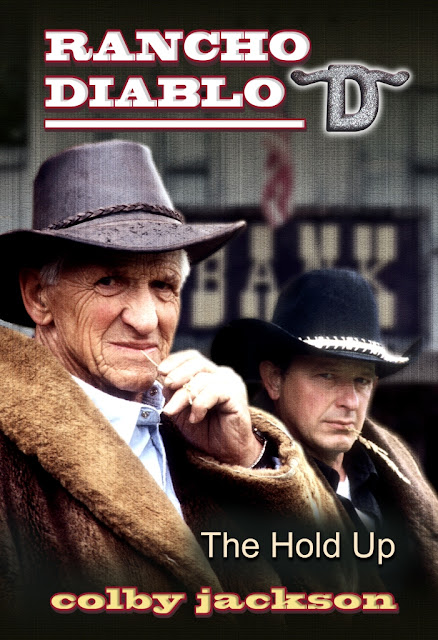 When Randy Post, a young cowboy riding for the Rancho Diablo brand, gets accused of murdering a saloon girl, Sam Blaylock saddles up to get to the bottom of the matter before they fit him for a hangman's noose. Sam doesn't know that the murder has set off a chain of events that will end up with him swapping lead with a murderous gang of robbers eyeing one of the banks in Shooter's Cross.

In the past, Marshal Everett Tolliver and Sam Blaylock haven't seen exactly eye-to-eye on things involving the ranch hands. Tolliver intends to hold the peace in town no matter what the cost. But he's going to need help if he's going to find out who murdered Jessie Holden in cold blood.

Even after they've set there differences aside for the time being, Sam and Tolliver still have to put their lives at risk to hold the line in Shooter's Cross in a gundown on Main Street that will become a legend. 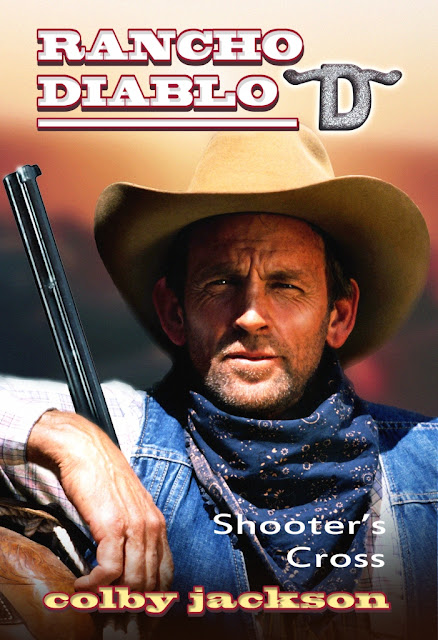 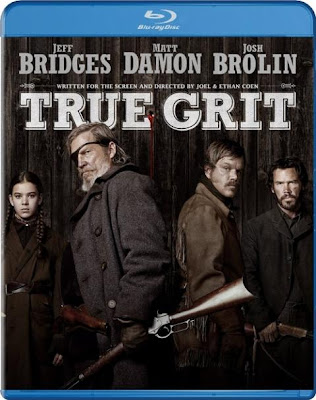 I picked up True Grit just to listen to again.  The use of the language throughout the film is amazing.  I don't know if many of you picked up on it while you were watching the film in the theaters, but the vocal performances and storytelling were astounding.  The Coen Brothers really outdid themselves on the script.
Posted by Mel Odom at 8:55 AM 1 comment: 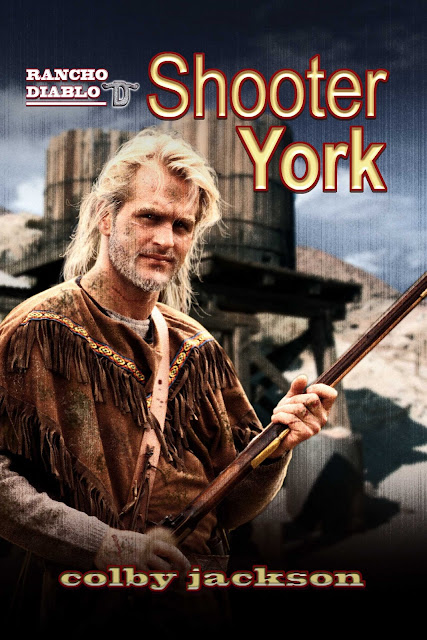 Folks, James, Bill, and I have had so much fun creating the world of Rancho Diablo that we've decided to add a spinoff series.  There is just too much history in Texas, and in that hill that became an anchor point of our ranch.
Shooter York was a veteran of the Mexican-American War, but he was so much more.  The first book, simply titled Shooter York is going to introduce the man that became the legend, and how he gave the town of Shooter's Cross its name.  But we've got more adventures in mind for him.  Texas was wild and woolly back in the 1840s (not that it can't be now), and Shooter didn't just stay in Texas.
We hope you join us for his adventures, as well as those of the Blaylock family as they make Rancho Diablo their home and tame their section of the Old West.  Shooter York will debut in the fall.
Posted by Mel Odom at 7:48 AM 7 comments: 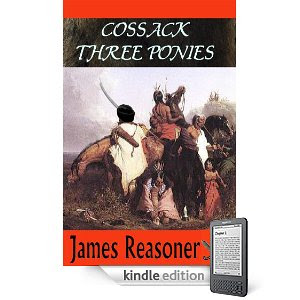 James Reasoner's newest ebook is out on Kindle.
Sent to protect a delegation of Russian aristocrats on a goodwill mission, Viktor was thrilled to journey to the bold, open land of America. But when the arrogant nobles murdered an Indian for sport, Viktor knew that more blood would be shed.
Stranded in a foreign land and caught in a foreign war, with a mortal enemy at his side, Viktor set out to rescue a child from danger. To save his own life, and to become a Blackfoot legend . . .

UNDER OUTLAW FLAGS by James Reasoner 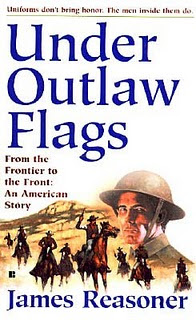 Folks, this is a great story, a mix of Old West cowboys and World War I soldiers, all blended together with some of the most natural storytelling you're going to find.  Get a copy and enjoy it.
Posted by Mel Odom at 7:21 PM 1 comment: 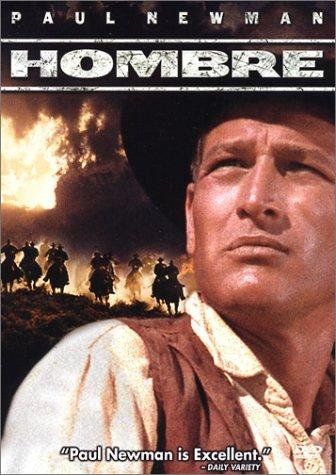 Who would have thought blue-eyed Paul Newman would ever play an American Indian in a Western movie?  At the time the movie was released (1967), Newman was fast becoming a major star.
Of course, the script was helped along (basically lifted from the pages) by the Western novel written by Elmore Leonard.  Leonard was stepping into his own at the time the novel was released in 1961, and Hollywood snapped this one up quick.
The story is fairly simple.  Paul Newman plays a white man named John Russell who was captured and raised by Apache Indians.  Russell returns to his father's boarding house to gather his inheritance, a gold watch and the house.  He promptly sells the house, much to the chagrin of the people living there, and decides to spend the money on a herd of horses.
I love the way Russell gets paired up with an Indian agent who's been stealing from the Indians he was supposed to represent, his racist wife, and a woman who was once in love with a member of the outlaw gang that holds up the stage.
Newman portrays taciturn Russell to a T, quiet and reserved and quick to act once he decides on a course of action.  Richard Boone stars as the outlaw leader, Cicero Grimes, and steals the show on occasion.
The twists and turns of the plot and the shifting alliances and motivations between the characters is awesome.  If you haven't seen this movie and you love Westerns, well then, you'd best get to it.
Posted by Mel Odom at 8:19 PM 4 comments: